American Legion Boys State is among the most respected and selective educational programs of government instruction for high school students. It is a participatory program where each participant becomes a part of the operation of his local, county and state government.

Boys State has been a program of The American Legion since 1935 when it organized to counter the Fascist inspired Young Pioneer Camps. The program was the idea of two Illinois Legionnaires, Hayes Kennedy and Harold Card, who organized the first Boys State at the Illinois State Fairgrounds in Springfield.

At American Legion Boys State, participants are exposed to the rights and privileges, the duties and the responsibilities of a franchised citizen. The training is objective and practical with city, county and state governments operated by the students elected to the various offices. Activities include legislative sessions, court proceedings, law enforcement presentations, assemblies, bands, chorus and recreational programs.

American Legion Boys State is currently conducted in 49 Departments of The American Legion. Hawaii does not conduct a program. As separate corporations, Boys States vary in content and method of procedure, but each and every Boys State adheres to the basic concept of the program - that of teaching government from the township to the state level. 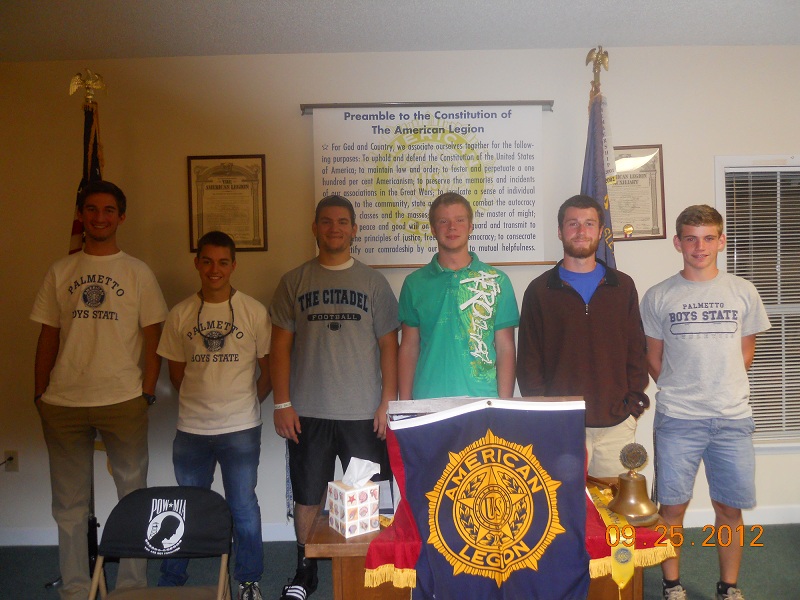 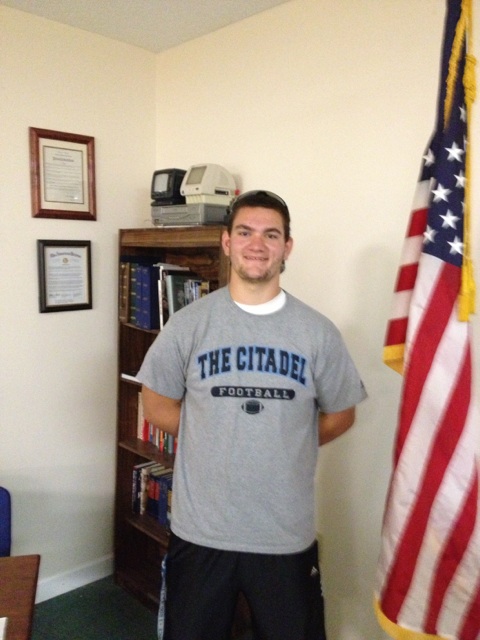 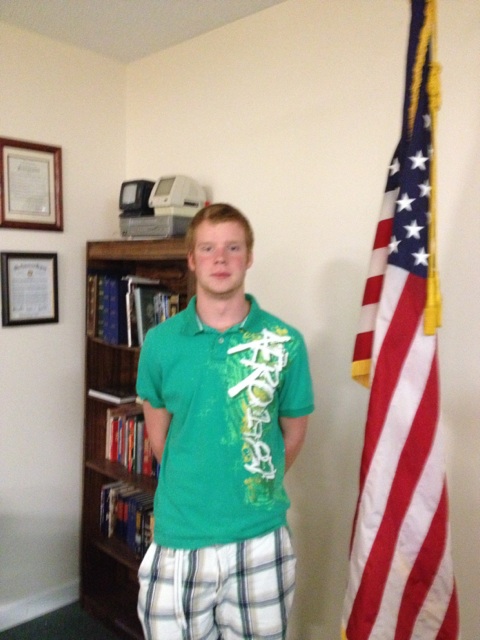 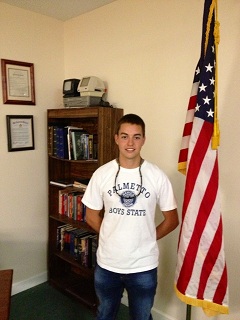 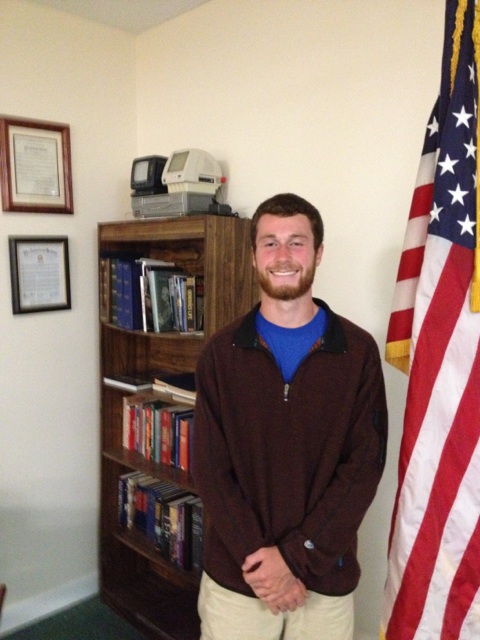 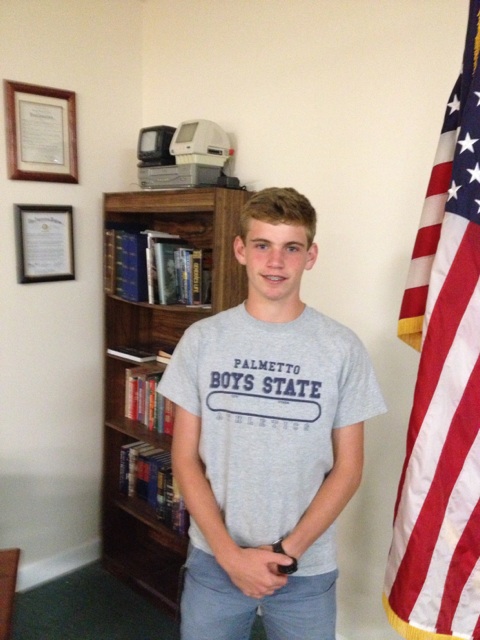 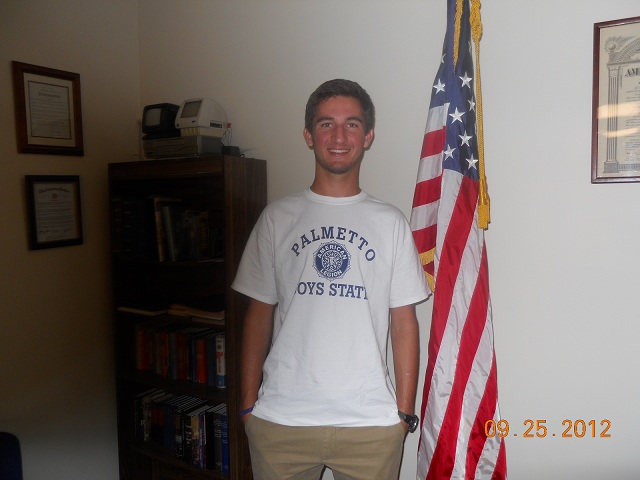 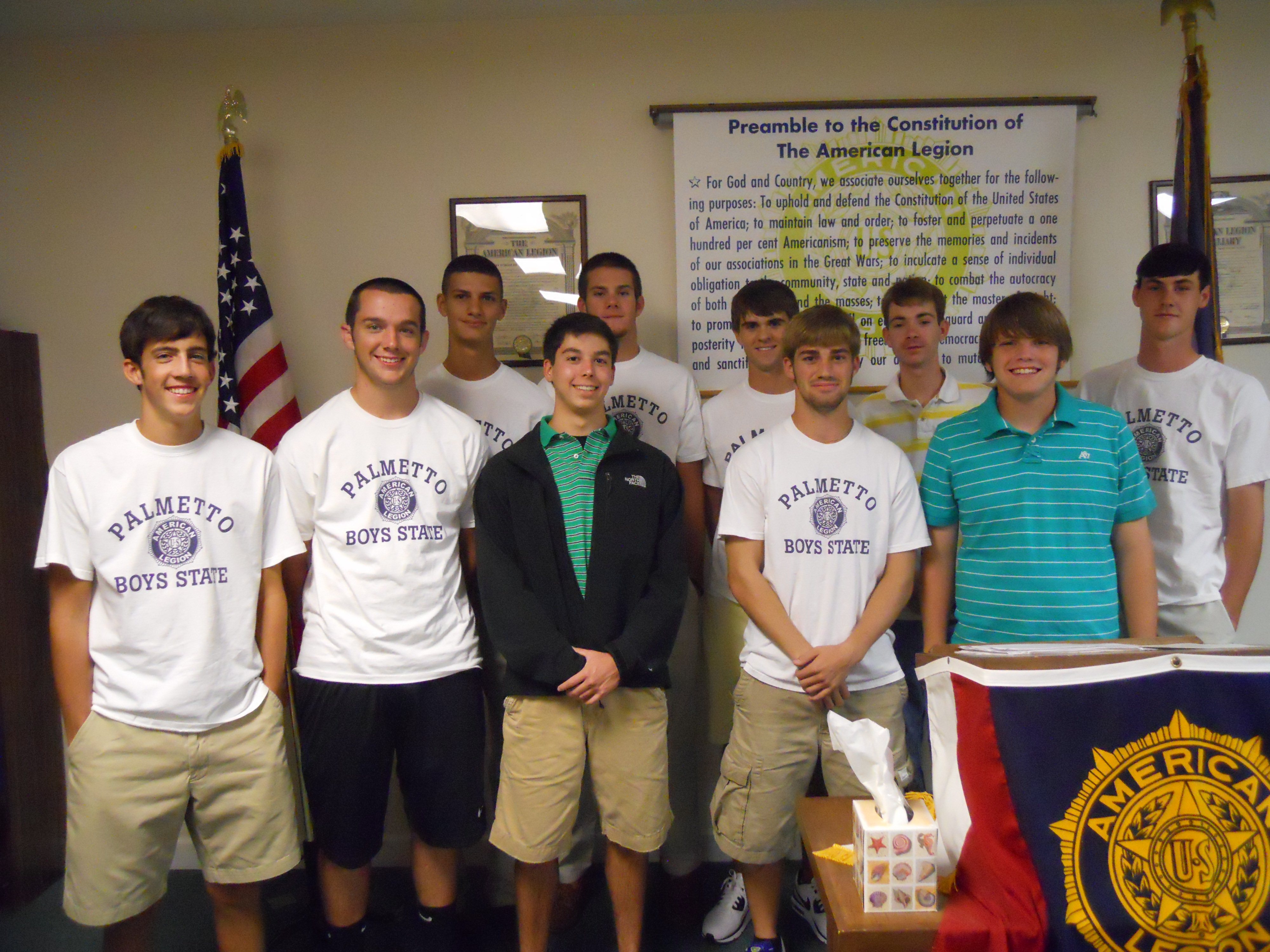